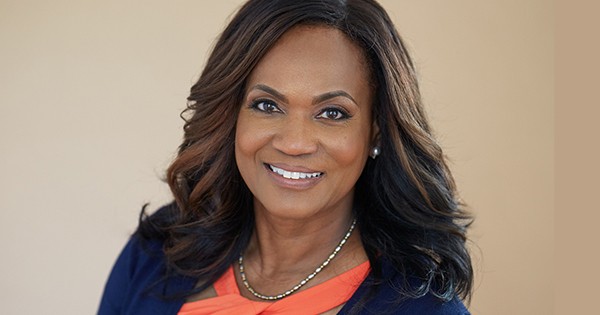 A new study in the Journals of Gerontology examines racial disparities in access to advance care planning (ACP) services, offering evidence for interventions by clinicians and institutions to reduce inequities.

After conducting 74 interviews across six health systems, researchers concluded that most clinicians avoided ACP with certain racial or ethnic groups, those with limited English fluency and people with certain religious beliefs. Most participants worked primary care, but 21.1% worked in geriatrics and 19.3% worked in palliative care settings.

Researchers concluded that preconceived views of patient preferences, narrow definitions of successful ACP and a lack of institutional resources were three contributing factors to this difficulty.

Dr. Gloria Thomas Anderson, PhD, LMSW, a member of C-TAC’s Interfaith Workgroup, is also the President and Founder of Heart Tones, which provides educational workshops and resources related to healthcare decision-making and cultural competency. In response to this study, Dr. Anderson notes that physicians, nurses and social workers are predominantly white in the United States. This can lead to misunderstandings when serving a diverse patient population.

“Perceptions are subjective and derive from one’s own worldview and social constructs,” says Dr. Anderson. “To improve equitable patient-centered end-of-life care, the perceptions must be examined through the lens of ‘otherness’ rather than the lens of one’s own cultural norms.”

To learn more, click here to read the full report.

This article was originally published by The Coalition to Transform Advanced Care on thectac.org. 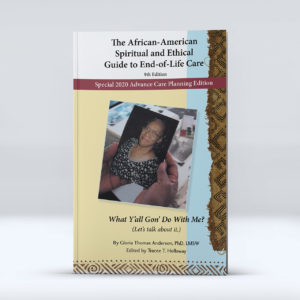